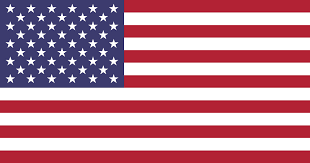 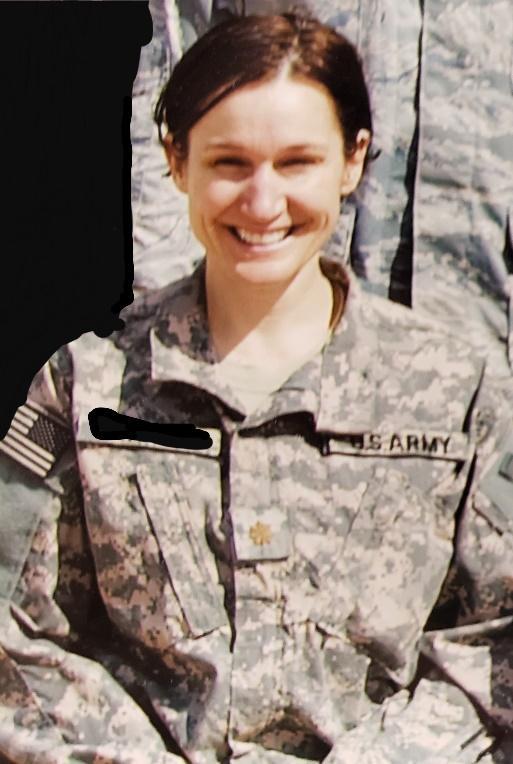 Dr. Shulman graduated with a Bachelor of Science at Georgetown University's Edmund A. Walsh School of Foreign Services in 1990. She enlisted in the Army in 1994 and served for 16 years (12 years as active duty). During her four years in the active reserves, Dr. Shulman studied medicine at the Howard University College of Medicine in Washington, D.C., via the U.S. Army Health Professions Scholarship Program.

During Dr. Shulman’s training she was a flight surgeon and served in South Korea. She continued her medical training at the premier military hospital in the country, Walter Reed National Medical Center in Washington, D.C. She served a resident in the field of neurosurgery and was named Chief Resident. Dr. Shulman earned a Meritorious Service Award in 2005 as well as the distinction of being the first woman to complete Walter Reed's residency program.

Following the completion of her training at Walter Reed, Dr. Shulman served the Army as an active duty Neurosurgeon. She established a practice that covered all forms of neurosurgery for adults and children, including minimally invasive neuroendoscopy procedures, cerebrovascular surgery and neuro-oncology.

She was promoted to Chief of Neurosurgery where she supervised and trained other neurosurgical staff as well as oversaw major procedures. She received an Army Commendation for outstanding contribution and leadership.

Dr. Shulman served a tour of duty in Iraq where she was the Neurosurgical Director for Operation Iraqi Freedom. She managed cases throughout the Iraqi Theater of Operations and taught Iraqi doctors how to perform emergency neurosurgical procedures.

"For exceptionally meritorious service as a neurosurgeon in support of Operation Iraqi Freedom. (Her) selfless service and outstanding dedication to duty were invaluable to the task force 44 Med in the delivery of unparalleled health service support to the Iraq theater of operations."

"Her excellence in patient care and scholarly activities proved to be sterling examples for all to emulate and were inspirational to those with whom she served."

Dr Shulman "...led her surgery team in the performance of miraculous accomplishments in the healing of a severely injured Marine. Through sheer dedication, meticulous planning, and the application of expert surgery skills, this marine was returned, fully functional, to his unit and family."

"For Meritorious service while serving as Chief, Neurosurgery Service, Department of Surgery Tripler Army Medical Center. Your contributions to developing a world-class neurological program at Tripler with improved infrastructure and robust staffing, and while deployed as Neurosurgical Consultant to the MNC-I Surgeon, have resulted in optimum patient care. Your outstanding leadership and exceptional performance reflect great credit upon you."

Office Hours
Get in touch